So the ICE House team are doing a dry run of the session we’ll be delivering to the Lead Teacher team on the 22nd and I am going to be testing the session. Loving the idea a of a laboratory setting and think that sound effects of bubbling liquids and machines that go “ping” would work well. Hey – what about test tubes and coloured liquid and dry ice and white coats? Seriously-go for it I say! Anyway: have taken a couple of photos of the displays that have been set up in preparation and am going to blog my initial thoughts.

So….everyone will go into a classroom and see a looped video of quotes and images relating to ICE. on each table a black box with a question mark on it. For 5 minutes nothing will be said. People will sit at tables and facilitators will walk around the grouped and notice how people are sitting, responding accordingly. Will people open the box? Will they be reading the laminated information on the wall? Are the facilitators going to encourage or dissuade people from looking in the box? Are they simply going to comment on what they notice? Facilitators are also going to make notes on what they see on an individual basis. This will feed into one to one chats later in the session. Words such as curiosity, risk, resilience, honesty and noticing will be on bits of paper in the box. If things are getting bitty, the facilitators will start taking words from the boxes and putting them on the wall. Any questions that group members have either to facilitators or one another will be posted on a wall for later. Facilitators will always express verbally what it is they intend to do. Facilitators will ask group members to pick a word then be invited to question or comment. They will Keep expanding and increasing the flow which is more important than what is actually being said. Keep doing this until a sound is played then ask everyone to write 3 words that encapsulate how they are feeling. This first part of the session will last about 30 minutes.

The word mindset will then flash on screen. Ask the group what the word mindset means to them. Facilitate a discussion. When this dries up, change the discussion theme to mindset shift. How does this happen? Sound plays: 3 words to describe how the group feels then ask them what they have been noticing about themselves, others and the environment. All the way through the session, the facilitators will be placing how they feel on the Process of Transition image displayed in the classroom.

Now introduce the blog. Tell the group that you would like them to record their thoughts using the notion of a blog. BREAK

After break another sound effect and the word modelling flashing up on screen. Ask them what this means to them. The facilitators have been modelling attributes of the ICE tutor role. Have they picked up on this? The rest of the session will be dedicated to a presentation activity. Group put into small groups and asked to develop anything that looks at how they would model the ICE tutor role. Resources such as a bottle, some playing cards etc will be available for groups to use. Needs to be based on curiosity, resilience, persistent, honesty…all the words that are in the ICE box. And here endeth the first session… Sent from my iPad 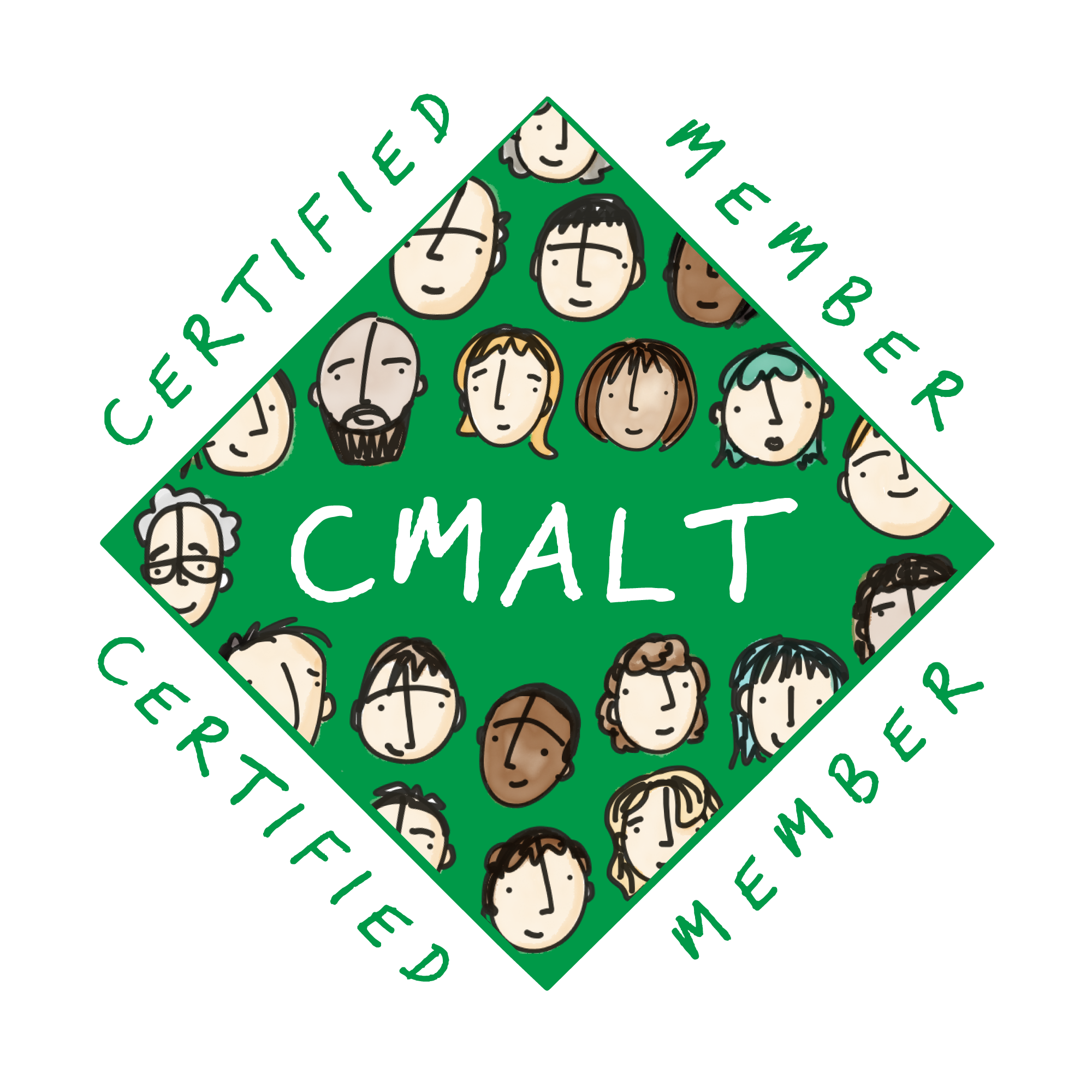